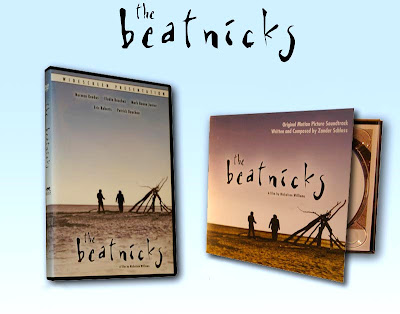 * Additional information will not be required until after the winner has been selected.
Posted by Clifford Kiyabu at 7:19 PM