A new year, and a new movie season is coming, but before that happens, let us take a moment to remember what 2010 had to offer. From wizards and bank robbers, to re-visiting fairy tales and journeying back into the grid. 2010 was certainly a year to remember. We’d seen superheroes kick-Ass, to witnessing Scott Pilgrim take on the world. We’ve watched our favorite Toys like Woody and Buzz journey forth into a new adventure, and seen the borderless wonders that lay within the human mind. Or the all too grim reality that is war with no end insight, and how a person’s faith can be the game changer of a lawless time. Yes 2010 will live on as a year to remember.

Being the editor of TCWreviews’, I take great pleasure in looking back and remembering the year the was as well as look forward to the year the will be, and see what lays in store for all moviegoers. But before we do begin the Journey forward let us take a look back at the highlights of 2010.

[Note: The list below is a top 10 list of the best film’s 2010 had to offer which was equally compiled by all members of the TCWreviews’ staff] 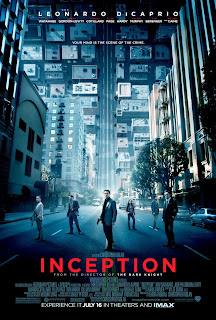 SYNAPSES: In a world where technology exists to enter the human mind through dream invasion, a highly skilled thief is given a final chance at redemption which involves executing his toughest job to date: Inception. 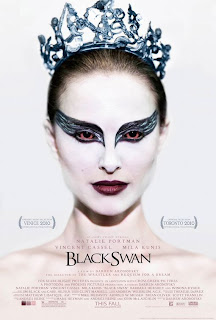 SYNAPSES: A ballet dancer wins the lead in "Swan Lake" is perfect for the role of the delicate White Swan, but slowly looses her mind as she becomes more and more like the evil twin sister of the White Swan, the Black Swan. 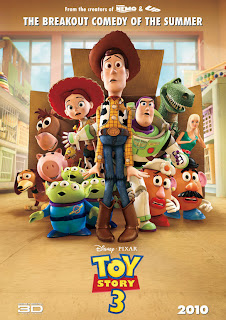 SYNAPSES: The toys are mistakenly delivered to a day-care center instead of the attic right before Andy leaves for college, and it's up to Woody to convince the other toys that they weren't abandoned and to return home. 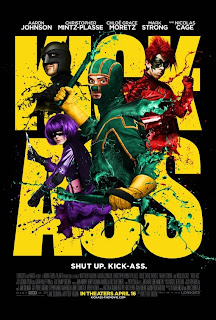 SYNAPSES: Dave Lizewski is an unnoticed high school student and comic book fan who one day decides to become a super-hero, even though he has no powers, training or meaningful reason to do so. 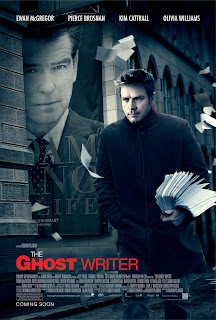 SYNAPSES: A ghostwriter hired to complete the memoirs of a former British prime minister uncovers secrets that put his own life in jeopardy. 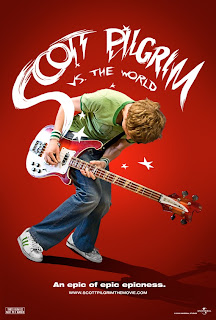 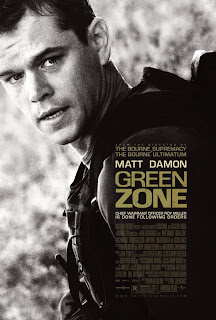 SYNAPSES: Discovering covert and faulty intelligence causes a U.S. Army officer to go rogue as he hunts for Weapons of Mass Destruction in an unstable region. 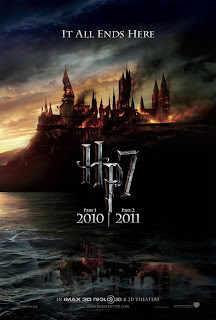 SYNAPSES: As Harry races against time and evil to destroy the Horcruxes, he uncovers the existence of three most powerful objects in the wizarding world: the Deathly Hallows. 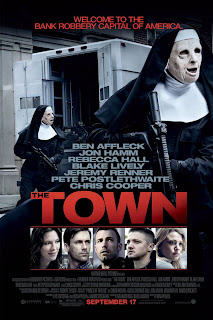 SYNAPSES: As he plans his next job, a longtime thief tries to balance his feelings for a bank manager connected to one of his earlier heists, as well as the FBI agent looking to bring him and his crew down. 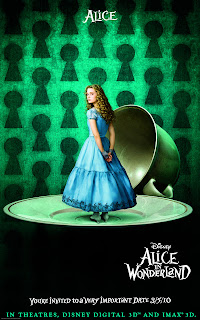 SYNAPSES: 19-year-old Alice returns to the magical world from her childhood adventure, where she reunites with her old friends and learns of her true destiny: to end the Red Queen's reign of terror.


I hope you enjoyed taking a look at the list we’ve compiled for you, weather you agree with the films listed here or not we hope that you at least got some form of joy out of reading this and hope that your stay is always an entertaining one of some form.
Posted by Clifford Kiyabu at 2:00 AM